Bureau Europa opened its doors in January for various collaborations with local educational institutions. This summer, we’d like to share the results with you.

Keep an eye on our newsletters, website, and social media for more information. 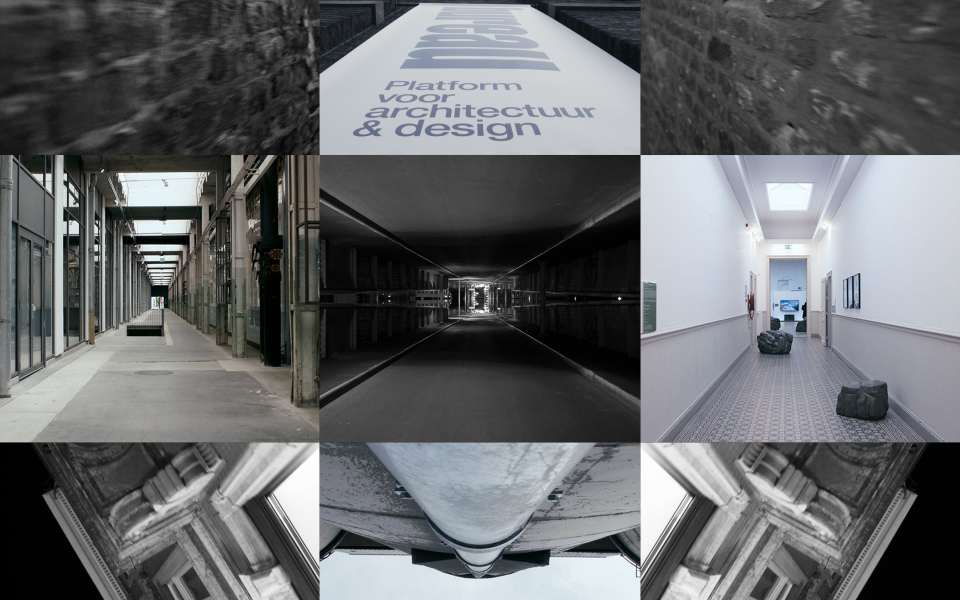 There’s a story behind every building and design. Every brick and form has a feeling. These emotions are always in transition. We are the past, the present, and the future. Be part of this journey.

Transition is a three-screen movie projection; an abstract film about Maastricht, the industry in the Sphinxkwartier, and the stories told at Bureau Europa. The projection is presented in the evening in Bureau Europa’s windows and conveys stories that reveal to us, the city dweller, something about our identity, as also depicted in the many exhibitions at Bureau Europa.

Transition can be seen on Bureau Europa’s facade from 16 June.

Filmmaker Hussein Al Khayat is currently a student at the Maastricht Academy for Media Design and Technology (MAMDT, Zuyd Hogeschool). In recent months, as intern to director Floor van Spaendonck, he has probed how Bureau Europa can get a more remarkable presence in the Sphinxkwartier. His graduation work is a result of this collaboration.